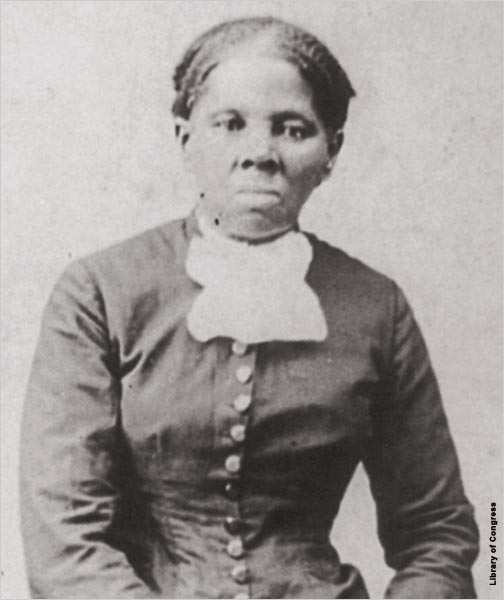 Nkeiru Okoye, an assistant professor of music at SUNY New Paltz, was recently commissioned by American Opera Projects to develop and present her opera, “Harriet Tubman: When I Crossed the Line to Freedom.” The $15,000 grant in support of the project comes to the Brooklyn-based AOP from the National Endowment for the Arts (NEA).
The two-act theatrical work tells the story of how Harriet Tubman, a young girl born in slavery, went on to become the legendary “conductor” of the Underground Railroad, the covert network for helping runaway slaves escape to freedom before the Civil War. Excerpts from the project will debut in February 2013 at concert on the New Paltz campus, and a performance tour is being planned in New Jersey, Maryland, and New York, states along the Underground Railroad in which Tubman was active.
Okoye, who joined the SUNY New Paltz music department in August 2012, is a native New Yorker of African American and Nigerian decent and earned degrees from the Oberlin Conservatory of Music and Rutgers University. Her work has been performed by the Philadelphia Orchestra, Detroit Symphony, Virginia Symphony, New Jersey Symphony and other orchestras. Okoye was a composer mentor at the University of Ghana for the 2005 International Society of Contemporary Music’s World New Music Days, and in 2006 became an International British American Project fellow.
For more information on “Harriet Tubman: When I Crossed the Line to Freedom,” visit Harriettubman.com.